How it al started

The instrument that changed my life 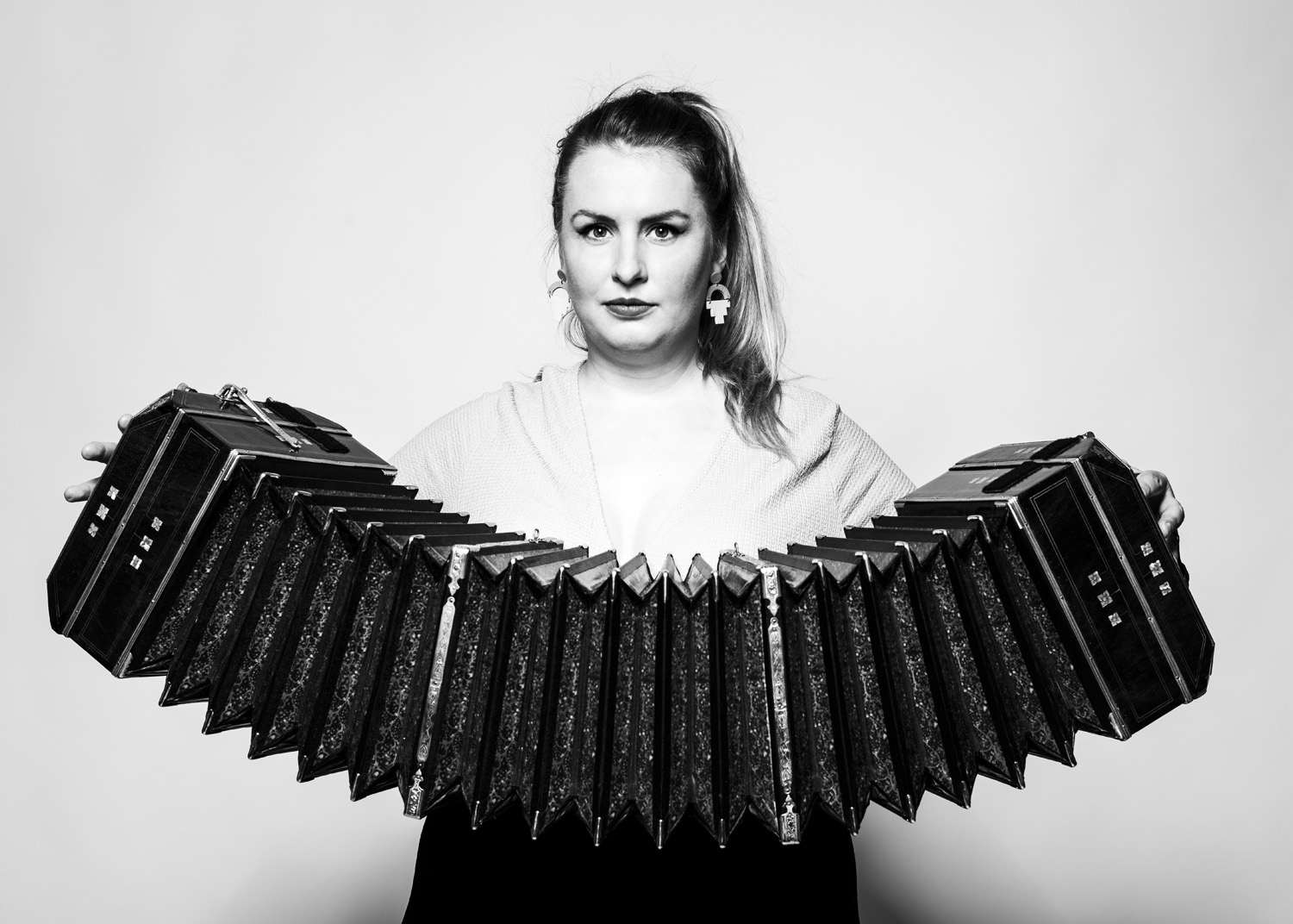 The discovery of the unique sound
the magic of the bandoneon

I am Simone van der Weerden, a bandoneon player living in Rotterdam.

I often get the question, how does a Dutch girl coming from a little village in Brabant end up devoting her life to this uncommon instrument? Well, that’s a question with a relatively easy answer.. I got struck by the sound and passion of the bandoneon and wanted to play that myself.

After I came back to the Netherlands I gave many concert with different formations playing tango all over Europe.

Tango was all I did.

Until I thought why should the bandoneon only be heard in tango music? Is that all I want to play? Why not combine it with my love for jazz music? I wanted to see if I could combine these two worlds and create something different. That’s when I started my master studies at the Codarts conservatory and studied only with different jazz teachers. It wasn’t the most easy road but I knew it was the right one.

Eventually I created my own band consisting of three great jazz musicians and myself called NAOS. A new band, a new sound and a new repertoire! I started arranging existing tangos, discovering my own voice and creating room for improvisation. Which ultimately led to writing my own compositions.

In February ’22 I recorded my first album called: ‘In between the Lines’. My debut album as a composer as well as bandleader of a whole new band. I couldn’t be more excited and am looking forward to share my music with you all!

The journey continues and the musical possibilities are endless!

Album release: in between the lines - december '22

In December ’22 the first album with NAOS will be released! Pre orders for the unique vinyl are now possible by sending an email to me here! 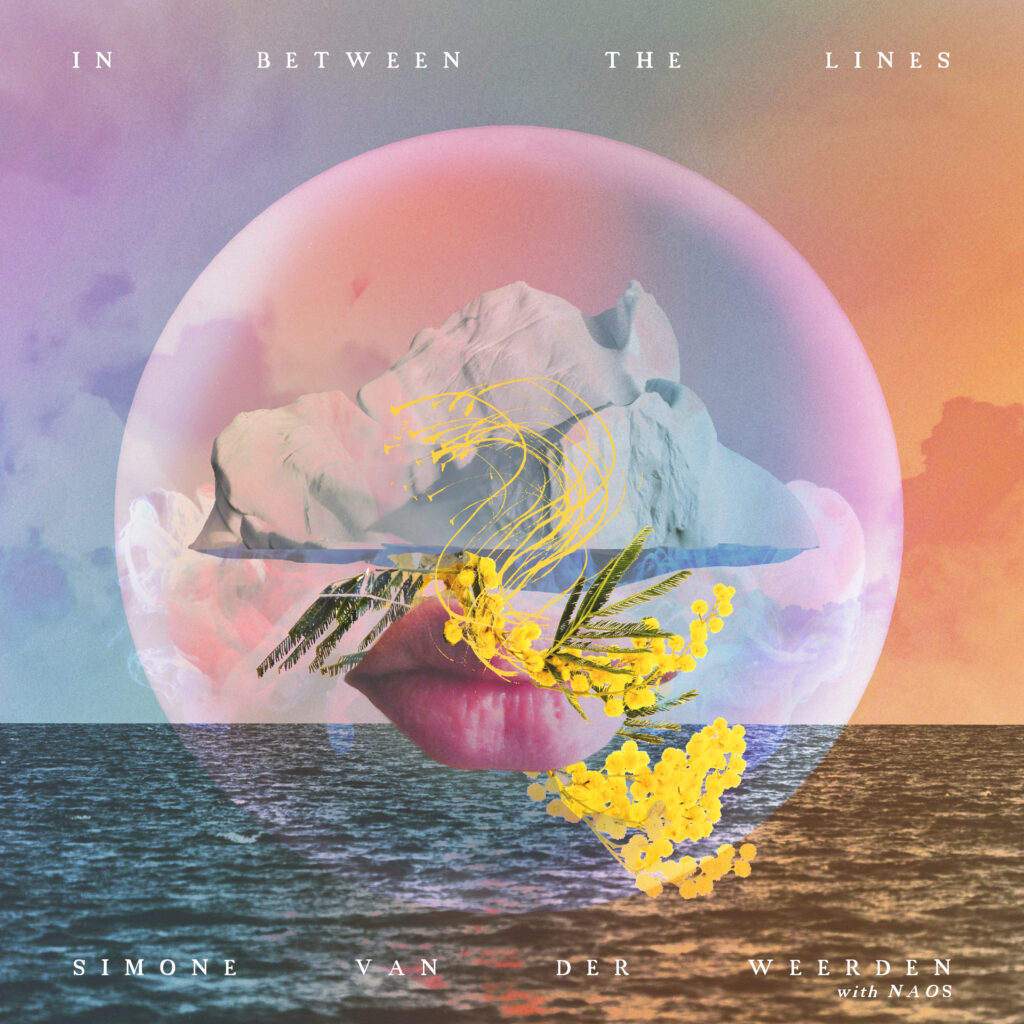